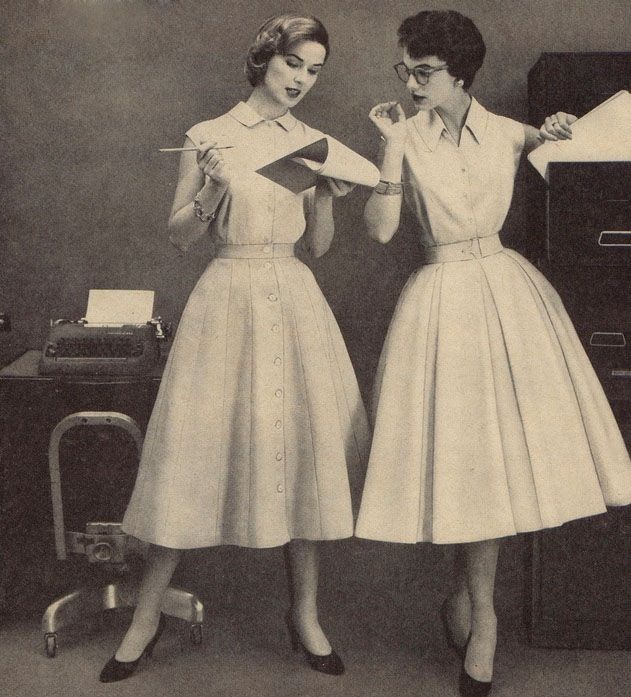 Women haven't wanted to talk about it... men rarely own up to it. The far too silent barrier to women's advancement is the dynamic of Non-Parental Gender-Based Role Expectations. Read about why in our second of three blogs discussing the role of managers' mindsets: 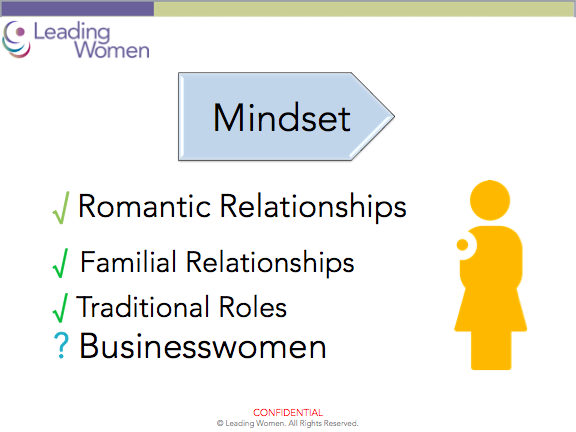 These challenges rarely rose to be counted among the top 4 mindsets that create barriers to advancement. Instead, they cited things like the Motherhood Penalty, which happens when beliefs about the "proper" role of mothers conflict with women's career aspirations and managers' talent decisions.

But, as the #MeToo and #TimesUp movements have pointed out, the importance of paying attention to non-parental gender-based role expectations has become more urgent than ever. Sexual harassment has reared its ugly head again, years after we thought we had addressed it. In fact, Redbook recently conducted a survey showing that 80% of women have experienced sexual harassment at work—a mere 10% fewer than in 1976.

As if that isn’t enough for women to deal with, being seen through the lens of sex object isn’t the only non-parental gender-based role expectation that’s been in the news lately. Recently, a pair of colleagues made headlines for switching names on their email signatures—and discovering just how differently their clients treated them based on gender. When he signed emails with a female name, the male employee found that clients questioned his methods and peppered him with irrational demands—something he never encountered before. His female colleague, meanwhile, found that when she signed emails “Martin,” she was given an immediate respect and deference she wasn’t used to. This mini social experiment shows how easily women are shoved into a subservient “handmaiden” role and treated as more junior and less authoritative than their male colleagues.

Or what about the European Parliament member, Janusz Korwin-Mikke, who asserted that “women must earn less than men because they are weaker, they are smaller, they are less intelligent.” It’s not hard to see how this line of thinking puts women into the daughter/sister role, as a quavering damsel in need of protection.

But are women safe from sexual harassment once they become managers? The answer acording to a 2012 study published in the American Sociological Review is no. Women in supervising roles "report a rate of harassment 73% greater than that of nonsupervisors." The study goes on to say: "When women’s power is viewed as illegitimate or easily undermined, co-workers, clients, and supervisors appear to employ harassment as an 'equalizer' against women supervisors, consistent with research showing that harassment is less about sexual desire than about control and domination."

These are examples of why we can't talk only about unconscious bias and why unconscious bias training alone won't close the leadership gender gap. When managers (women and men) look at women through the lens of a handmaiden there's nothing unconscious about it. These are conscious decisions to see—and keep—women in certain gender roles. And so we need to talk about these role expectations more loudly than ever. Women should keep speaking out, but it shouldn’t be just a woman’s burden: good men, too, must be silent no more.