In Case You Missed It: June 2017 Edition

Ask a woman! Guy Kawasaki’s advice for knowing if you’ve got a good idea 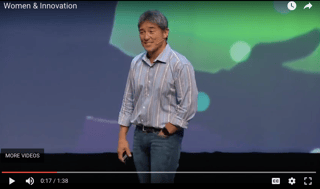 "Don’t ask a man if he thinks your idea is good. Ask a woman.

That’s the advice from Guy Kawasaki, a Silicon-valley based author, speakers, entrepreneur and evangelist, discussing the ‘Art Of the Start’ in this video recently uploaded by Allan Ryan.

Guy Kawasaki is a Silicon-Valley based author, speaker, entrepreneur, and evangelist. Recently he was appointed chief evangelist of Canva."

Is the "Fearless Girl" Crying? 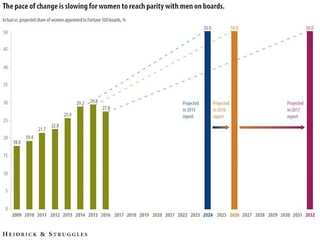 "At this rate, gender parity won’t happen in the boardroom until 2032, six years later than it last reported...

...Though the overall number of female appointments is down, women serving on boards for the first time jumped 10 points to 37%. The tech industry is also taking notice of female talent by filling 40% of their board seats with women, up 13.5% in 2016." 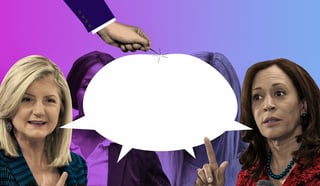 "...Women in a wide range of industries, at all levels, offered hundreds of such examples in response to an invitation from The New York Times for people to share their personal experiences on Facebook. 'I can’t even count the number of times I’ve witnessed a woman being interrupted and talked over by a man, only to hear him later repeat the same ideas she was trying to put forward,' wrote one respondent, Grace Ellis. 'I’d say I see this happen … two to three times a week? At least?'"

Voluntary training, on the other hand, provokes a more positive response as well as better results. In these cases, Dobbin and Kalev report “increases of 9% to 13% in black men, Hispanic men, and Asian-American men and women in management five years out (with no decline in white or black women)." 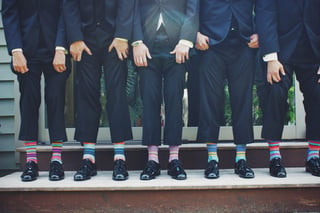 "...The report finds that gender inequalities are everywhere – they are built into the systems and structures both formally through policies and decision-making practices (such as by denying promotions to part-time staff), and informally through norms and customs (like through hiring for a certain ‘cultural fit’, perpetuating stereotypes and sexist behaviour). The report also finds that many men practice everyday sexism, without even realising it.

So what’s the most effective way to engage men on gender equality? The report authors offer the following..." 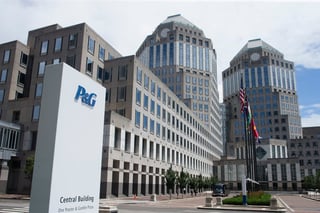 "...Members of C.E.O. Action for Diversity and Inclusion are pledging to encourage workplace dialogue on diversity and inclusion, to introduce or expand education on implicit biases and to publicly share the best — and the unsuccessful — actions their companies have taken. Efforts can be searched by industry category on the initiative’s website.

The program’s steering committee plans to hold a summit meeting in November to underscore its commitment to help companies improve dialogue and opportunities for all of their workers."

Women in the Boardroom, A Global Perspective - fifth edition

Check out the 5th edition of Deloitte's Women in the Boardroom report here. 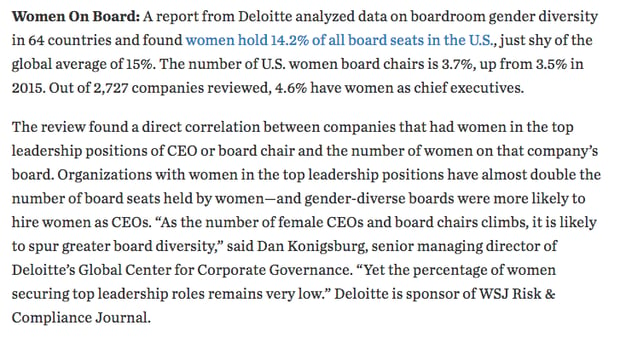 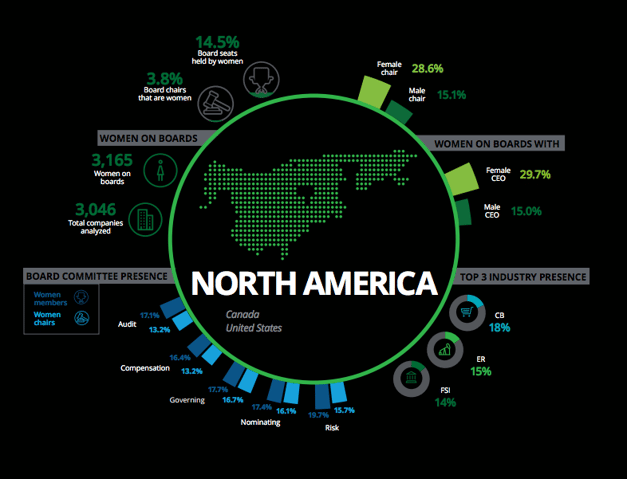 If you're serious about leveling the playing field for women, and commited to increasing the number of of women in your executive pipeline and board, it's important to examine the formal messages they receive through your company's talent and performance management systems and the ways hidden gender bias impacts 4 of these key systems.