In Case You Missed It: October 2016 Edition 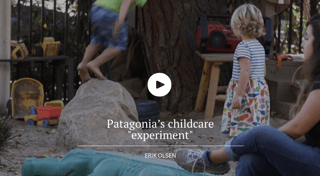 "The results three decades later are not surprising: 100% of the women who have had children at Patagonia over the past five years have returned to work, significantly higher than the 79% average in the US. About 50% of managers are women, and 50% of the company’s senior leaders are women." 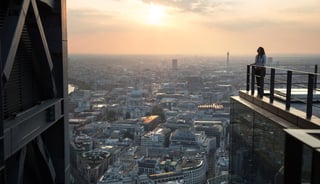 "Major banks—including HSBC UK, RBS and Lloyds—have committed to the government’s so-called Women in Finance Charter, which was established in March with the goal of adding more women to finance firms’ corporate boards and executive committees. In all, 72 firms signed on to the charter, and the Treasury announced Tuesday that 60 of those companies have pledged to have at least 30% of senior roles held by women by 2021." 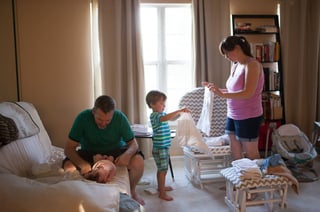 For two weeks NPR highlighted paternal leave, or lack there of, in the United States and each of these segments are well worth a listen:

Why wasn't a woman elected as UN secretary general? 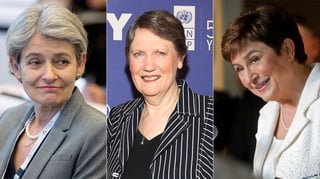 "But it is clear that if a woman is to be elected to the UN's top job next time, it is not just sexism she will have to overcome."

In one of Leading Women's blog posts from May 2015, we wrote about Michael Simonds, CEO of UNUM who wrote with deep understanding about women's advancement and closing the leadership gender gap.

Our latest nominee for a CEO Who "Gets It" - SalesForce CEO Marc Benioff - was in the news in March 2016 for ensuring pay equity by conducting wage equity audits and making the requisite adjustments, and for naming their first Chief Equality Officer in September 2016.


What's Wrong with What Women are Taught About Executive Presence?

Leading Women teamed up once again with researcher, Lara El Feghaly, to analyze the responses to the question: "Think of a woman who has executive presence. What characteristic about her stands out the most to you?" These responses then were applied to our 3-part definition of leadership: