Want to know how best to "celebrate" Equal Pay Day this year? Try these:

"Improving gender equality would add at least $2.1 trillion to U.S. gross domestic product by 2025, according to a McKinsey Global Institute study, a boost roughly the size of the Texas economy.

'We were surprised that there was such a large economic opportunity still at stake' because the U.S. is a relative leader in gender parity, said Kweilin Ellingrud, a McKinsey partner and author of the study. The consulting firm in September said the global economy would gain $28 trillion in GDP with full gender equality.

While completely erasing the gender gap would add $4.3 trillion to U.S. GDP, Ellingrud said the $2.1 trillion represents more realistic progress. The smaller figure assumes each U.S. state improves at the same rate as the most-improved state in the previous 10 years. The study looked at 10 indicators, from the number of women in managerial and technical jobs to political leadership to violence against women."

The World Economic Forum (WEF) released its 2015 Gender Gap Report back in November 2015, but the data is worth a second glance on Equal Pay Day.

According to the WEF  "the Index benchmarks national gender gaps on economic, political, education and health criteria, and provides country rankings that allow for effective comparisons across regions and income groups. The rankings are designed to create greater awareness among a global audience of the challenges posed by gender gaps and the opportunities created by reducing them. The methodology and quantitative analysis behind the rankings are intended to serve as a basis for designing effective measures for reducing gender gaps."

Back when the WEF Global Gender Gap Report was initially released in November 2015, we thought we'd take a look at the 10 year trend in the US and in some of the countries where our clients are working to close the gender gap in their companies. While progress is slow, many nations are making progress - and we are grateful for the improvements they are making in the lives of women. 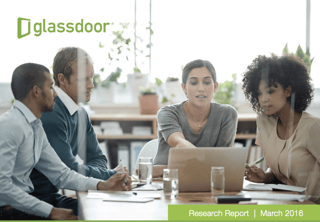 "The gender pay gap is real, both in the U.S. and around the world. Men earn more than women on average in every country we examined, both before and after adding statistical controls for personal characteristics, job title, company, industry and other factors designed to make an apples-to-apples comparison between workers." 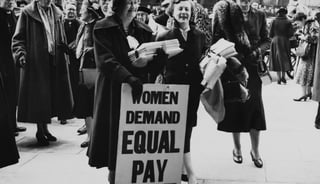 "You’re probably aware that a woman makes about 79 cents for every dollar a man makes. But have you thought about how that missing 21 cents adds up over time and across the country? Here are a few sobering realities to keep in mind on Equal Pay Day—and beyond."

1. The average woman can expect to lose out on nearly $500,000 in earnings over the course of her career.

2. Paying women at the same rate as men would add nearly half a trillion dollars per year to the U.S. economy.

3. If women were paid as much as men,poverty among working single mothers would fall by a third or more.

4. If current trends continue, women will not see equal pay for another 117 years.

The feminist cupcake sale that led to death and rape threats 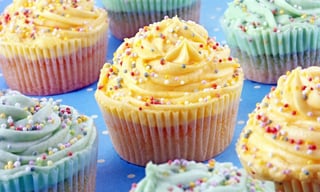 "It started with male students upset they’d have to pay the full $1 for a cake… and ended with the realisation we still desperately need feminism in the 21st century.

This innocuous bake sale drew a vitriol of negative, derogatory and threatening online comments from people threatened by a discussion about equality and feminism; a discussion that we now, so obviously, need to be having in a public space." 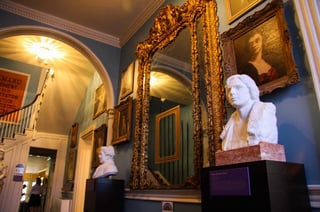 "[Today], the Obama administration will designate the Sewall-Belmont House & Museum in Washington, D.C., as the Belmont-Paul Women’s Equality National Monument, underlining the National Park Service’s desire to acquire more sites that highlight women’s achievements. The monument joins three national parks that also focus on women’s history (parks are approved by Congress, while monuments are chosen by the president and do not require congressional approval).

Suffragist Alice Paul bought the house for the National Woman’s Party in 1929. It remained the party’s headquarters until 1997, when the NWP became an educational organization, and turned the house into a museum."

"The new monument is named for former Party president, activist and suffragist Alva Belmont, who was a major benefactor of the National Woman's Party, and Alice Paul, who founded the Party and was the chief strategist and leader in the Party’s ongoing fight for women’s political, social, and economic equality.

After playing an instrumental role in the passage and ratification of the 19th Amendment guaranteeing women’s suffrage, Paul led the Party’s advocacy work from the house, including drafting updated Equal Rights Amendment text, writing provisions that were later included in the Civil Rights Act to prevent discrimination on the basis of gender, and working to get women’s equality language incorporated in the U.N. Charter. A fierce advocate for women’s equality her entire life, Paul died in 1977 at the age of ninety-two."